Iran is one of the most important health tourism destinations due to its ethnic and linguistic commonalities as well as the existence of several hundred kilometers of border with the Kurdistan Region. Every year, a large number of Kurdistan health tourists enter the country through the borders and receive medical and cosmetic services in Iran. According to statistics, in the first quarter of this year, more than one million Iraqi citizens entered the country, which indicates that Iraqi tourists and travelers have more than 75% of the market for tourists entering the Islamic Republic of Iran and It is possible that with the increase in the purchasing power of Iraqis, the devaluation of the Iranian rial against other foreign currencies and, most importantly, the sense of security of Iraqi families in Iranian cities, this number will increase to more than 2 million by the end of this year. Iran's tourism industry will experience more than 80 percent growth in the entry of Iraqi tourists. Meanwhile, according to unofficial statistics, more than 20% of these tourists have entered Iran to receive medical and cosmetic services. Iraqi Kurds have the most visits to Iran in the field of medical tourism for four reasons:

a) The low cost of medical services in Iran compared to other countries such as Turkey or European countries. This low cost is due to the low value of the rial against the dollar, which is reversed in other neighboring countries.

B) Proximity to Iran and availability of facilities

d) Existence of qualified staff and specialized physicians in Iran.

The law of the Fourth Development Plan states that the Ministry of Health is obliged to meet 30% of its foreign exchange needs through the export of services and products of this sector by the end of the program. At present, Iran has the potential to receive 1.5 million health tourism annually with its current potential, and it is estimated that by 1404 we will be able to receive 20 million health tourists annually in our country, which will generate revenue of $ 18 billion, which can be found in Our country's public diplomacy should also have a great impact. Yassin Mahmoud, a spokesman for the Iraqi Kurdistan Region Capitalists' Union, told reporters:

"Last month, 150,000 Iraqi Kurdish citizens left for Iran alone from the border with East Marivan, which is unprecedented in its kind."

At the same time, the head of the Iraqi Kurdistan Region Investors' Union said that the volume of Iranian passengers to the Iraqi Kurdistan region has sharply decreased due to the increase in the exit rate by the Iranian government. Meanwhile, according to the Consulates General of the Islamic Republic of Iran in Erbil, a large number of visas are issued daily to Iraqi Kurdish citizens, a significant increase over the previous year. (Quoted by IRNA in the summer of 2018) 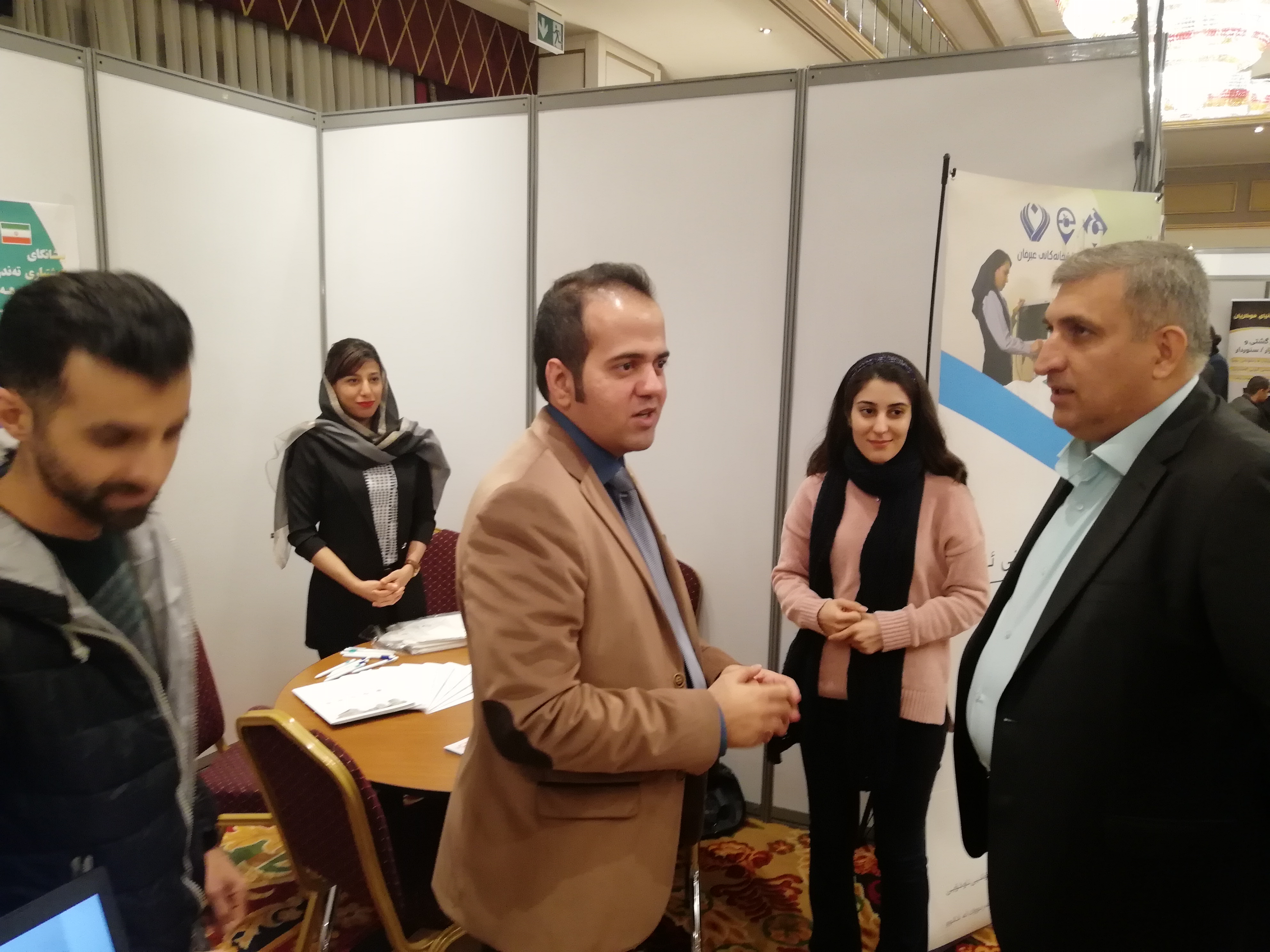 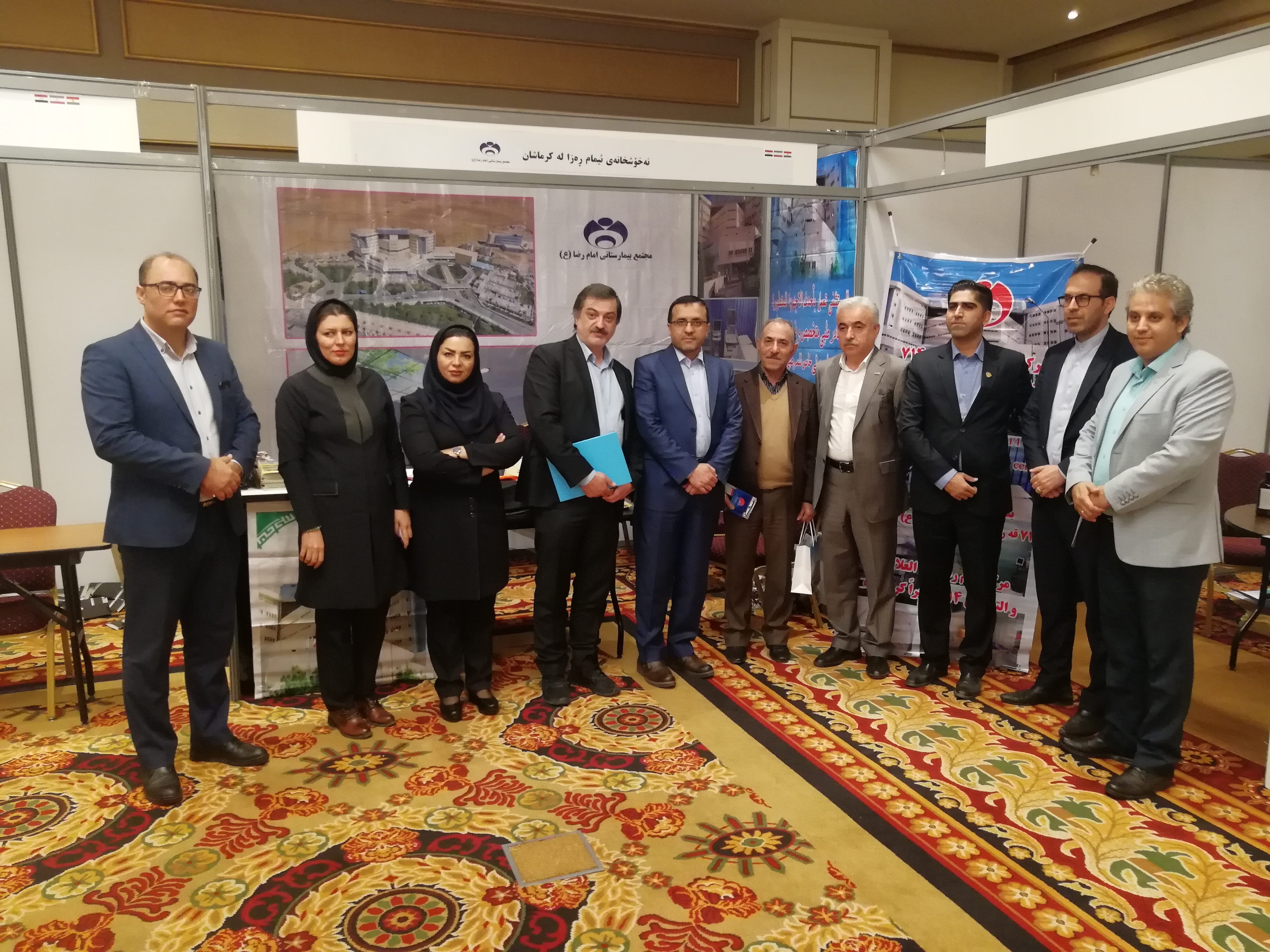 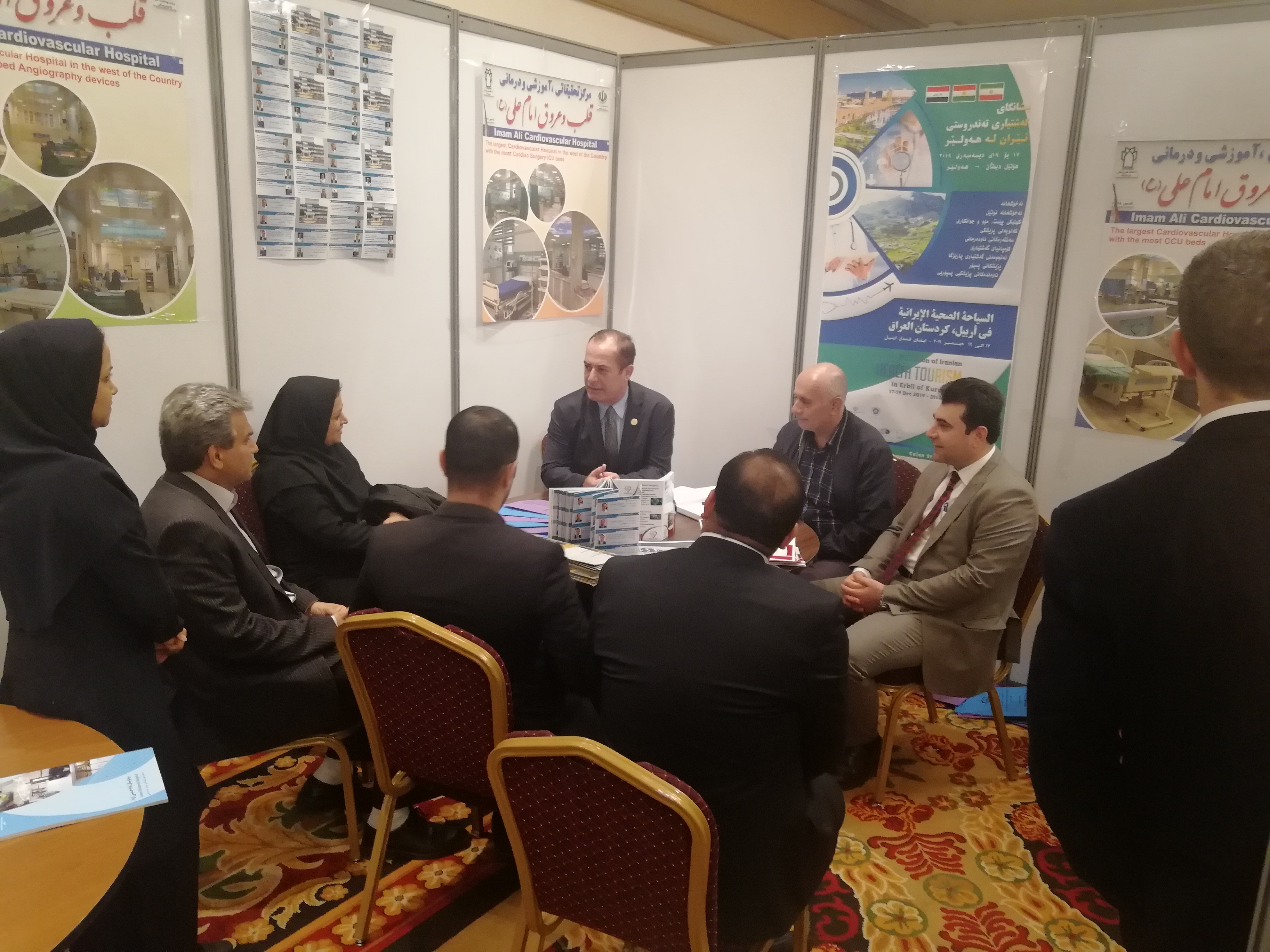 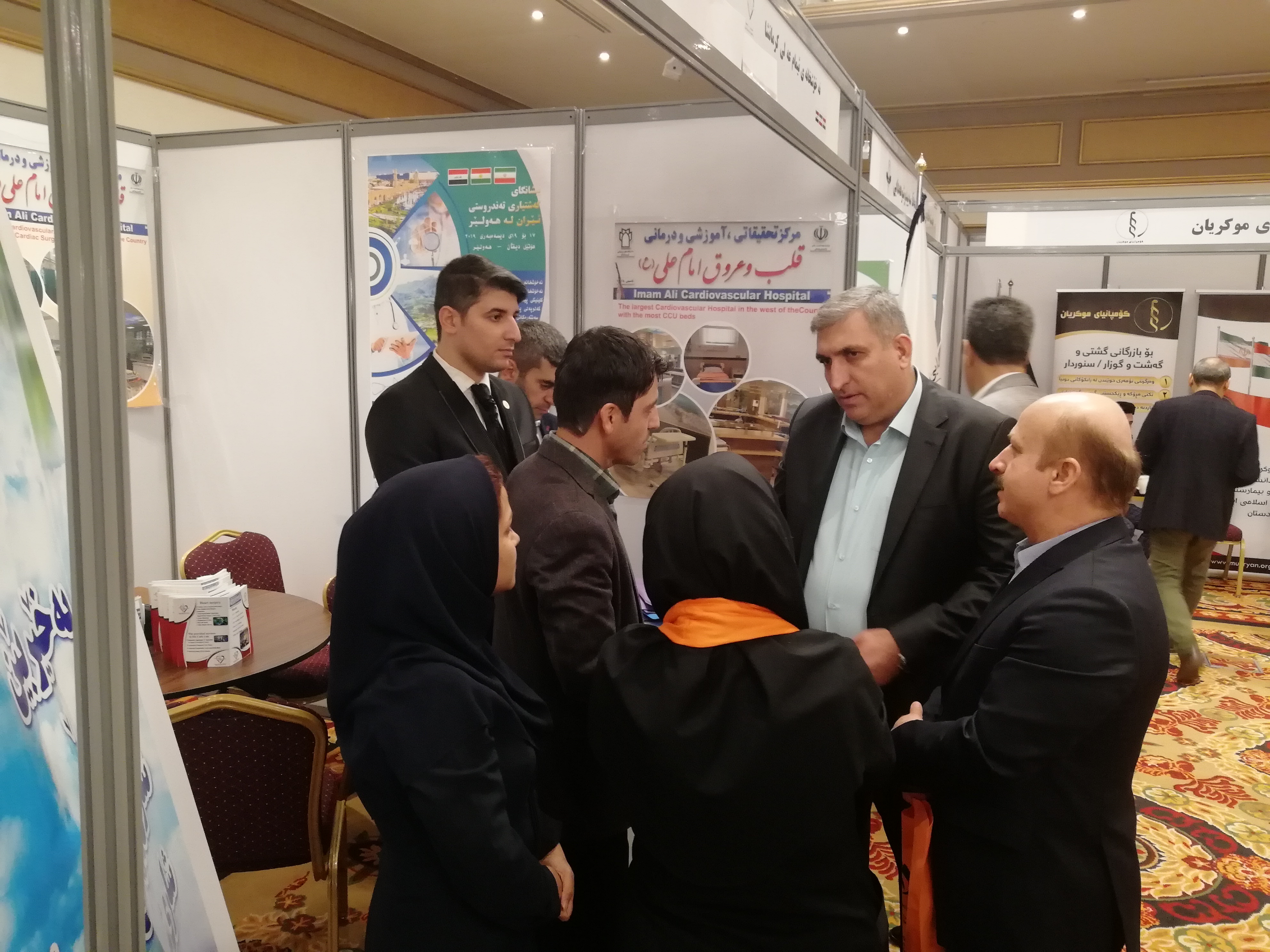 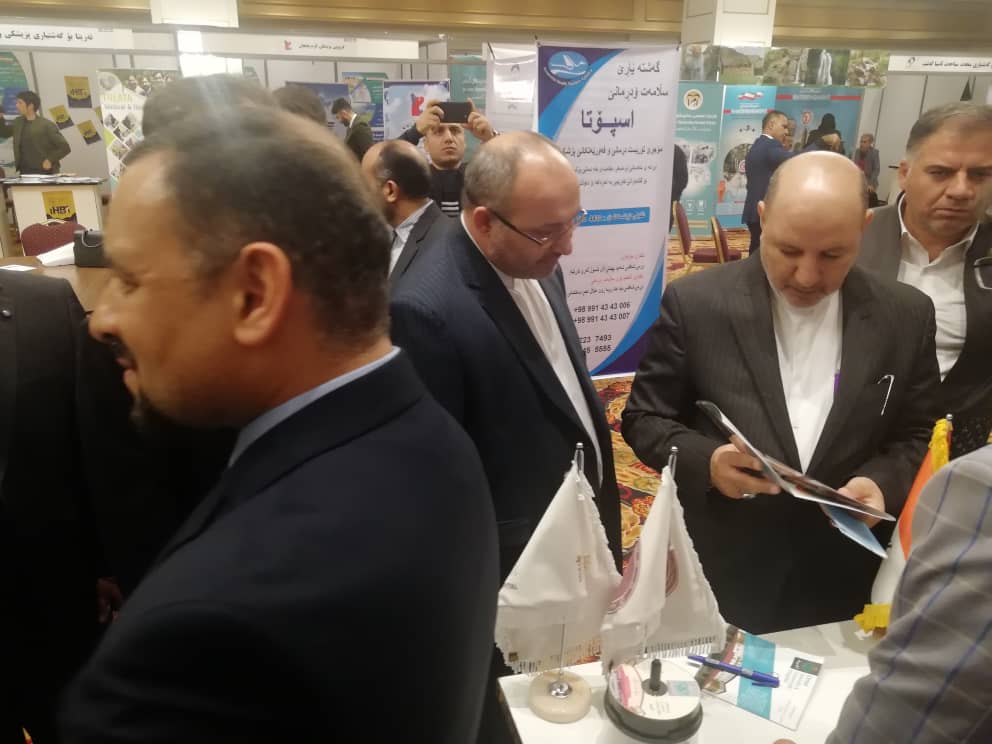 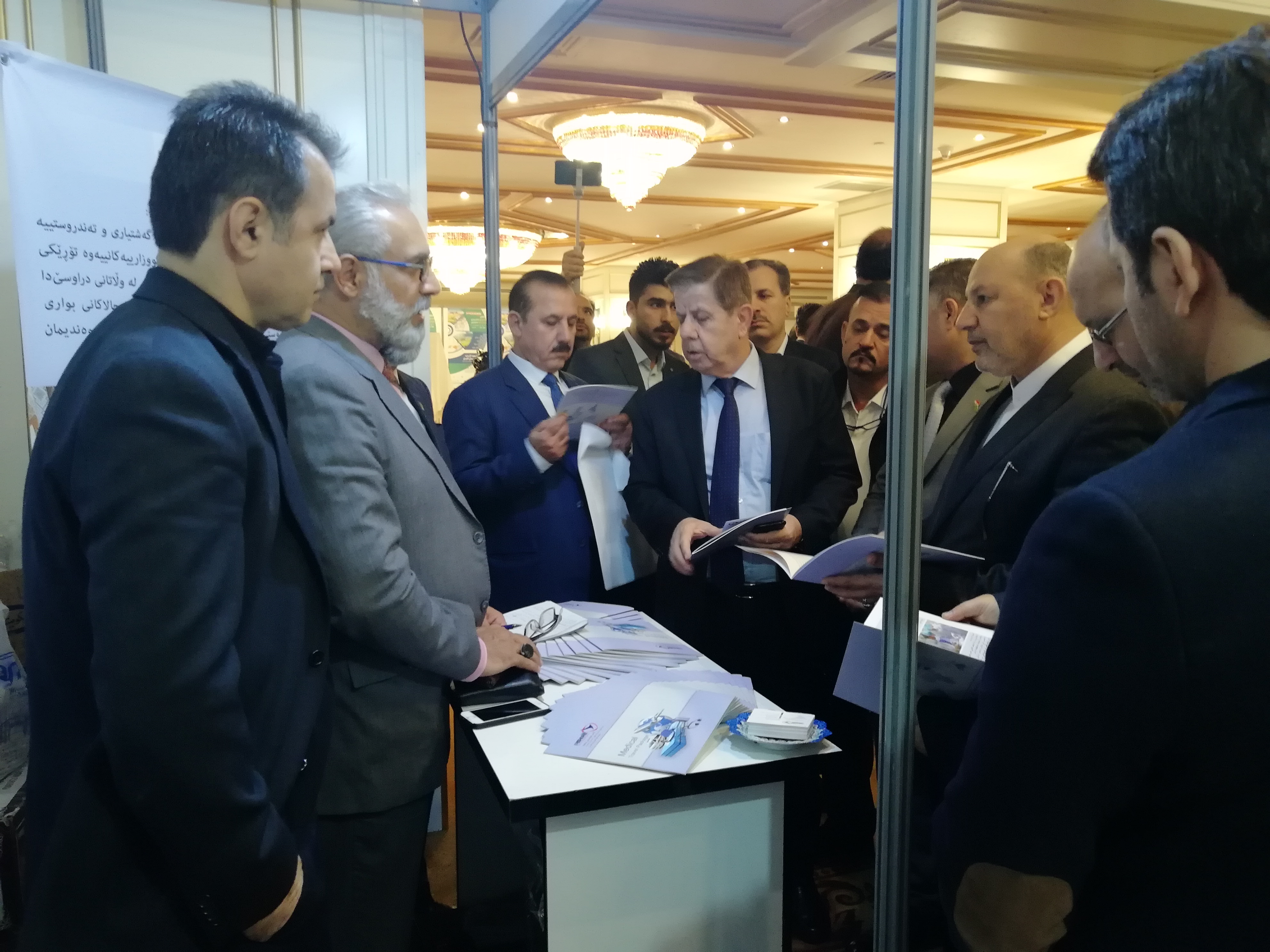 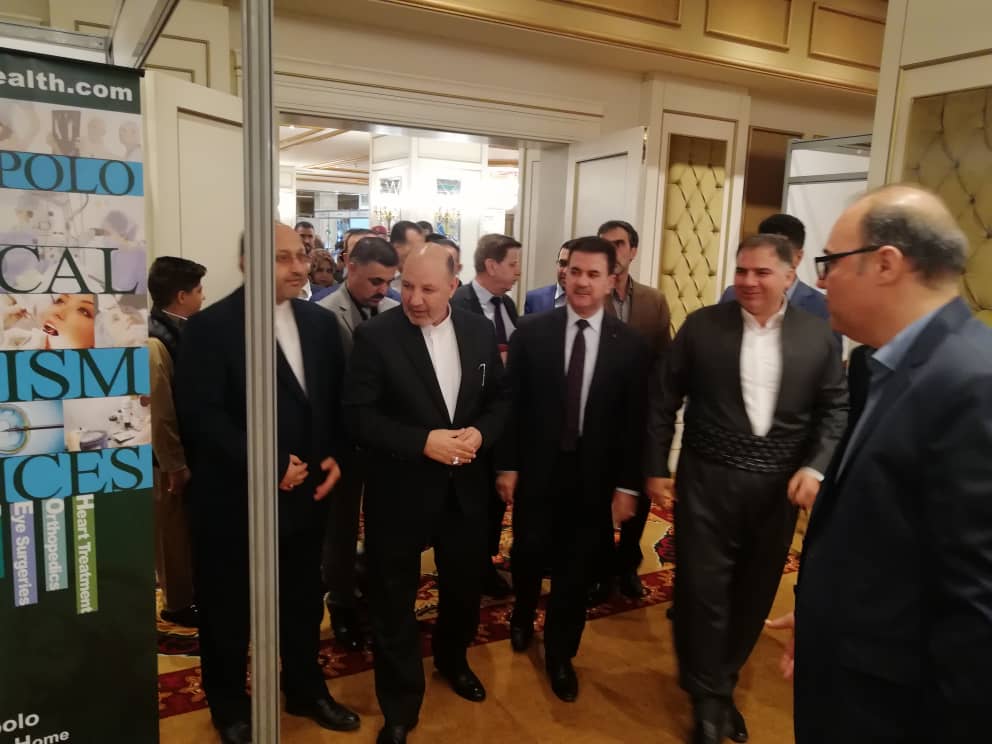 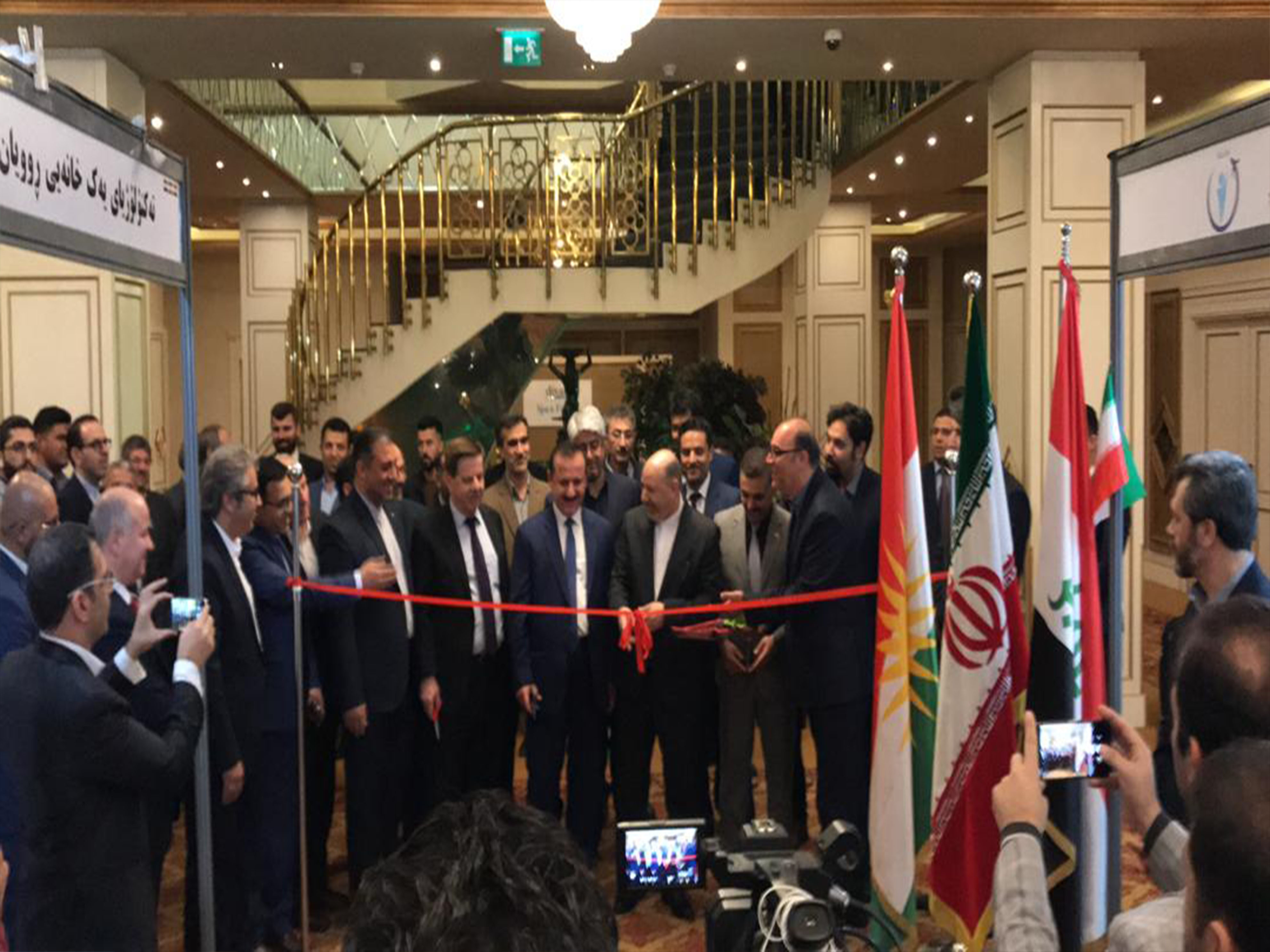